Justin Christensen is a Canadian composer, researcher, and performer that is based in Saskatoon, after recently completing a period of post-doctoral research at Aalborg University in Denmark. Prior to that, he earned his PhD in music composition in the UK with Michael Finnissy, completed degrees in music composition at the Koninklijk Conservatorium in The Netherlands, and degrees in music composition and trumpet performance at McGill University in Canada. His research focuses on the temporal, emotional and immersive listening experience, and has resulted in him writing a book titled Sound and the Aesthetics of Play: A Musical Ontology of Constructed Emotions. He regularly performs on trumpet with Ensemble Modelo62, and his compositions have been performed by the Asko Ensemble, Aventa Ensemble, Continuum Contemporary Music Canada, Modelo62, New European Ensemble, Nieuw Ensemble, Norrbotten Neo and Standing Wave Ensemble among others.   He has received a number of awards and prizes, including the Jules Léger Prize for New Chamber Music, TIHMS Composition Prize, ORSAS Award, and J.B.C. Watkins Prize. 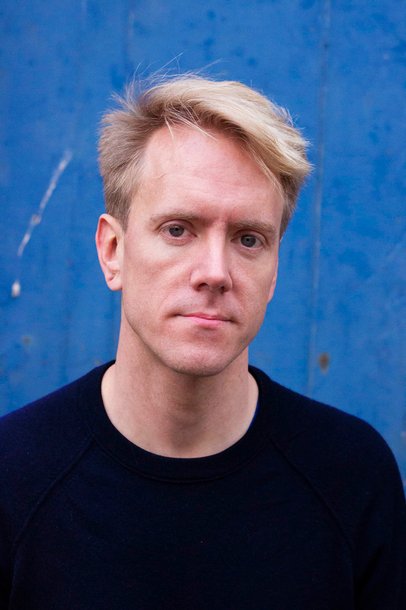 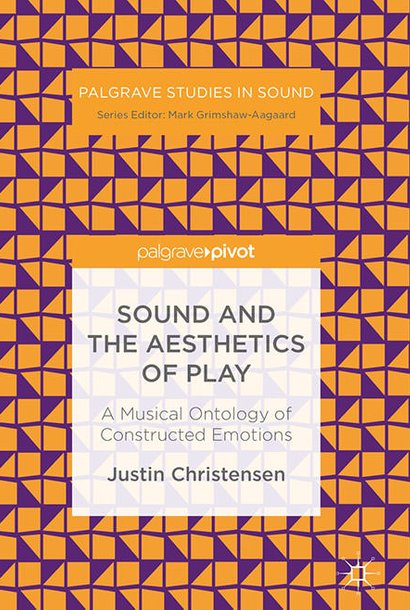 Sound and the Aesthetics of Play

This book is an interdisciplinary project that brings together ideas from aesthetics, philosophy, psychology, and music sociology as an expansion of German philosopher Hans-Georg Gadamer’s theory on the aesthetics of play. This way of thinking focuses on an ontology of the process of musicking rather than an ontology of discovering fixed and static musical objects. In line with this idea, the author discusses the importance of participation and involvement in this process of musicking, whether as a listener or as a performer. Christensen then goes on to critique and update Gadamer's theory by presenting incompatibilities between it and recent theories of aesthetic emotions and embodiment. He proposes that emotions are ‘constructed’ rather than ‘caused’, that the mind uses a system of ‘filters’ to respond to sonic stimuli and thus constructs (via play) aesthetic feelings and experiences. In turn, this approach provides music with a route into the development of social capital and inter-subjective communication. This work builds on the hermeneutical steps already taken by Gadamer and those before him, continuing his line of thought beyond his work. 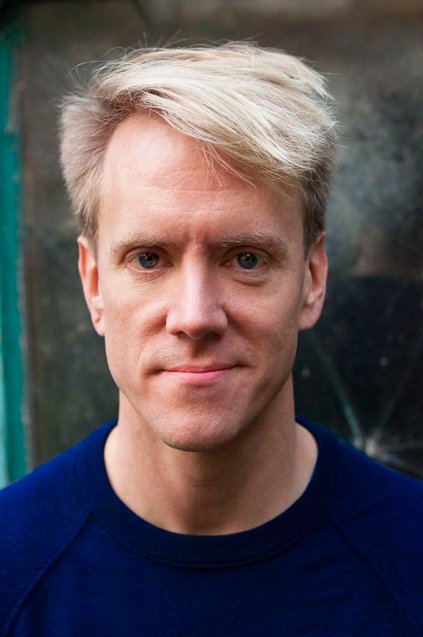